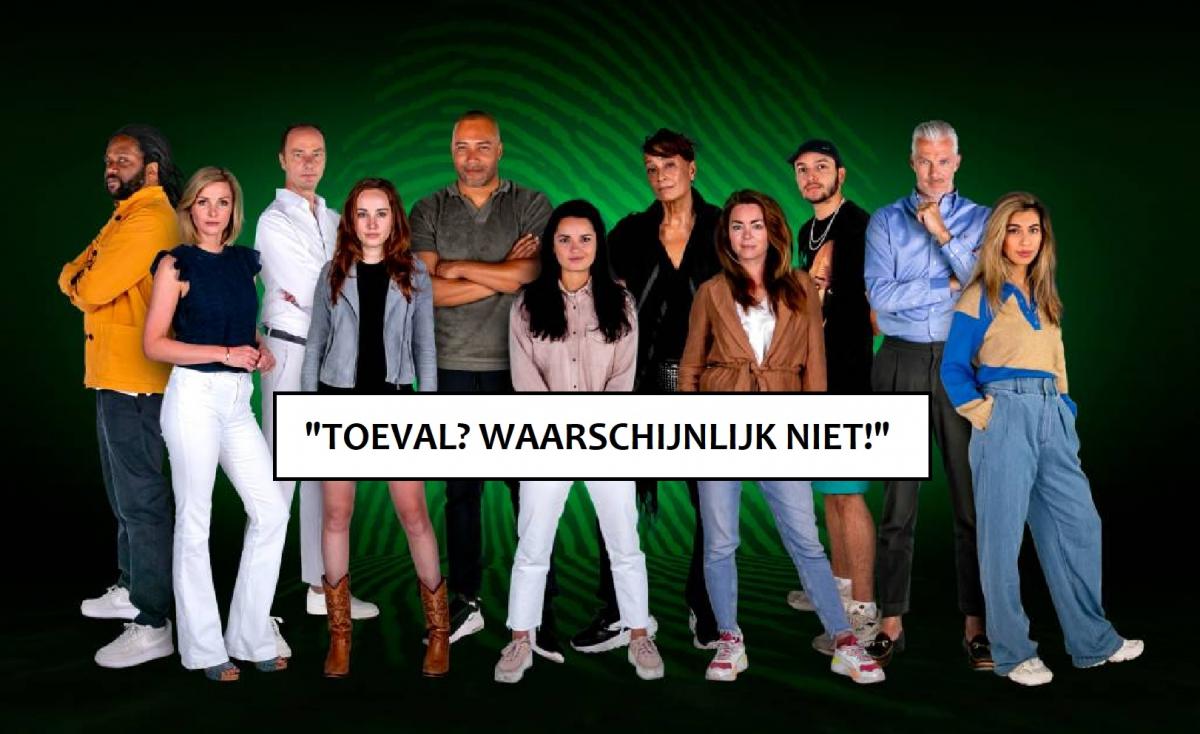 In 2020, colleague Suzanne van der Beek and I had a session with students in which we analyzed the popular Dutch TV-show Wie Is de Mol, as part of the course Participatory Art taught by Suzanne in the BA Online Culture. We wrote then wrote an article about the media networks and audience engagement surrounding this show, which has recently been published in Quarterly Review of Film and Video.

Next, we decided to zoom in on a specific element in audience responses: the role of (dis)trust. The show’s complexity and audience manipulation lead to a ‘paranoid’ viewing attitude, or at least asks of viewers to alternately adopt trusting and distrusting viewer’s position with regards to both its candidates and the show runners. Nothing is what it seems, and everything can be a clue.

How do fans calibrate trust and distrust in their interpretations of the episodes? What is the role of hermeneutic activities (e.g., analysis of text and image, regulating [dis]beliefs, information literacy) in their attempts to unmask the mole? To examine what kinds of mechanisms come into play when audience members determine whom to trust and distrust, we led a weekly focus group with ten fans, whom we ‘followed’ in their discussions of each episode of the present season.

We have presented a teaser of this study, with some preliminary insights, on Diggit Magazine. Media Linda Duits has written a blogpost about it on Dieponderzoek.nl.