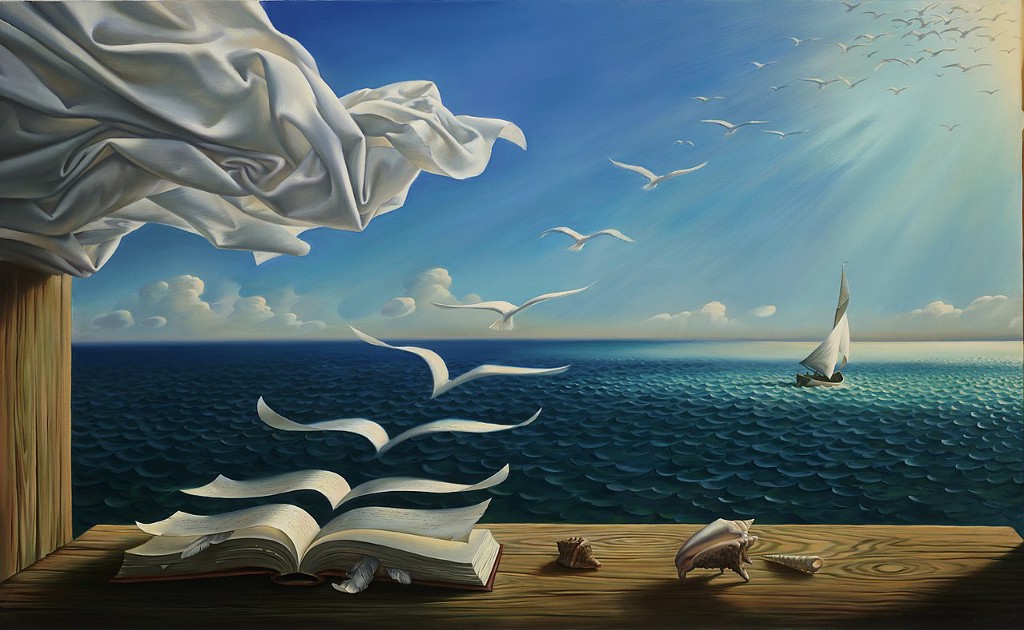 Although the novel has been declared dead many times (e.g. Gasset (1925), Benjamin (1930) Sukenick (1969)), we have never officially buried it. As a form of narrative prose it continues to engage writers, readers, publishers, and scholars today. Since Miguel de Cervantes’ El ingenioso hidalgo don Quixote de la Mancha (1605) – often considered the first modern novel – the genre underwent various transformations in terms of genre, character, narration, symbolism, and style. And although digitalisation and datafication irreversibly changed the modern media landscape, new modes of novel writing continue to emerge in the twenty-first century, demonstrating the perpetual value of this 400-years old literary genre. The novel, in other words, seems here to stay.

Literary scholars have repeatedly emphasized the pivotal function of novels in the development of modern societies. Lynn Hunt (2007), for instance, argued that the emergence of human rights in the eighteenth century were partly indebted to the democratic and progessive potential of epistolary novels such as Jean-Jacques Rousseau’s Julie, ou la nouvelle Héloïse (1761). A recurring argument is that novels provide a platform for readers to be trained in empathy and compassion, which is echoed in Iann Watt’s canonical The Rise of the Novel (1957) and Martha Nussbaum’s famous defense of the humanities in Not For Profit (2010). By making us change perspective, novels make the world a better place. Or so it seems. This winter school will promote new perspectives on the novel by approaching it from three interrelated angles:

The Ravenstein Seminar 2023 offers an exciting program of both Dutch and international scholars specializing in the study of the novel, including confirmed keynotes Richard Jean So (McGill University), Karin Kukkonen (University of Oslo) and Caroline Levine (Cornell University). Besides plenary lectures and panel sessions on the history, form, and politics of novels from various language fields and cultural contexts, the program contains hands-on workshops about research methods tailored for the study of both individual cases and large collections of novels. Particular attention will be paid to digital humanities approaches to close and distant reading.

We invite ResMa students and PhD students to participate in this winter school by means of a focused paper and active participation during the three-day gathering. The programme offers keynote lectures, discussion sessions with the keynote speakers, workshops and a roundtable discussion with Dutch novelists and literary scholars. During the workshops the participants will apply and discuss two methodological approaches of the novel: ‘Reading novels in the attention economy’ and ‘Computational approaches to the novel’. We will use Patrica Lockwood’s recent novel No one is talking about this (2021) as a case study in both workshops. Make sure to read the novel to prepare for the workshops. Other readings and mandatory reading assignments will be provided in advance by the organizers.